Director Brian Challis has worked on campaigns for the likes of Arnotts, ASB, Holden, State Insurance, South Australia Tourism, Tegel and Unilever. In addition to Directing commercials, he is a talented writer as exemplified in his short films.

Brian’s first short film The Hole, which he wrote and directed, won Best Picture at the Drifting Clouds Film Festival in Wellington and received a Highly Commended at the Cork Film Festival in Ireland. His three short films The Hole, Ouch and Rock have all sold commercially and were selected and screened at 46 international film festivals including Melbourne, Edinburgh, Montreal and Clermont Ferrand.

He currently has three feature film projects in development at the New Zealand Film Commission. One of the projects, Rocking Horse Road, was selected for the prestigious No Borders financing programme at the Independent Film Channel (IFC) film festival in New York. 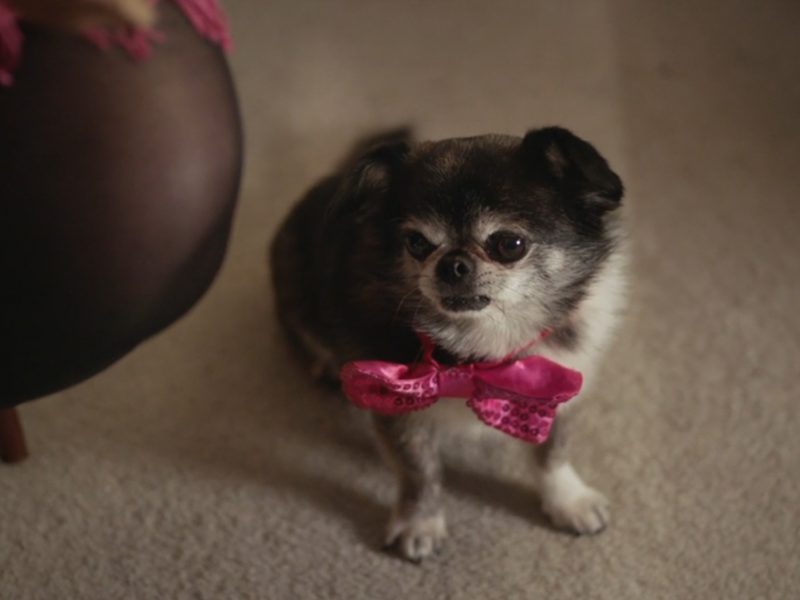 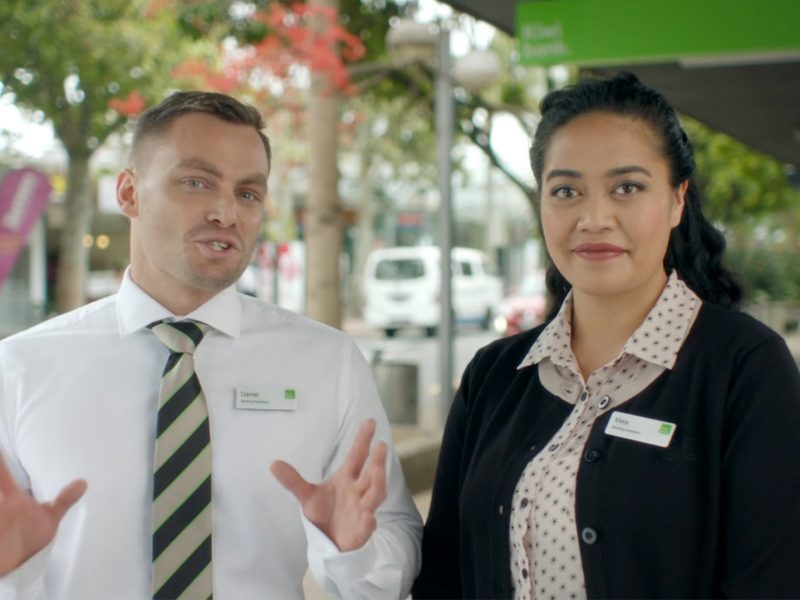 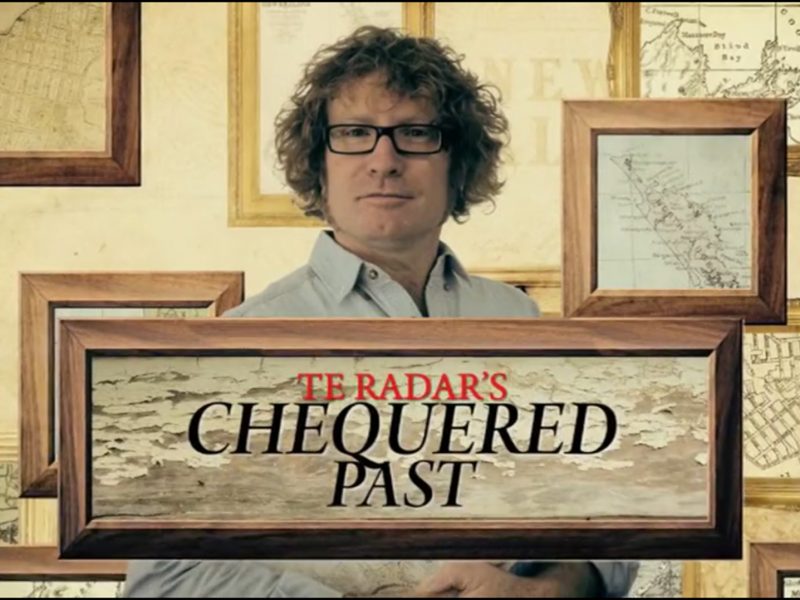 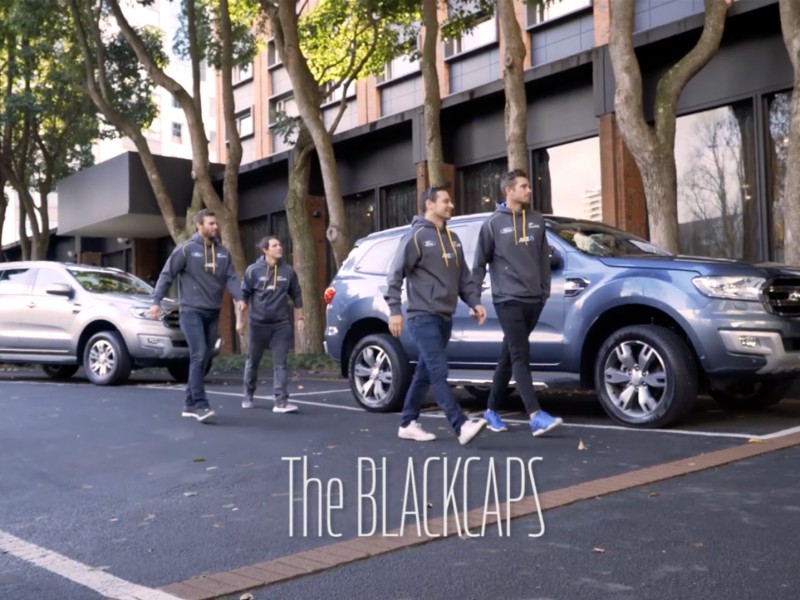 FORD – Best of Both (Black Caps) 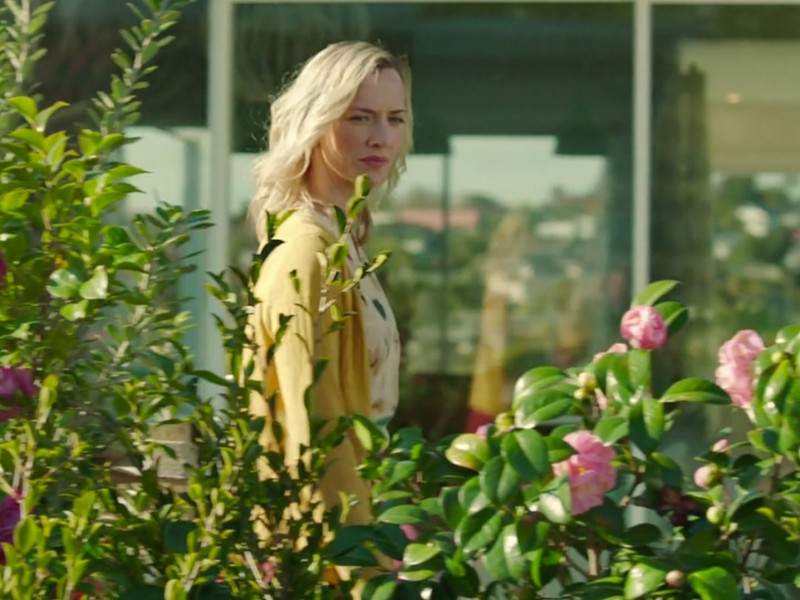 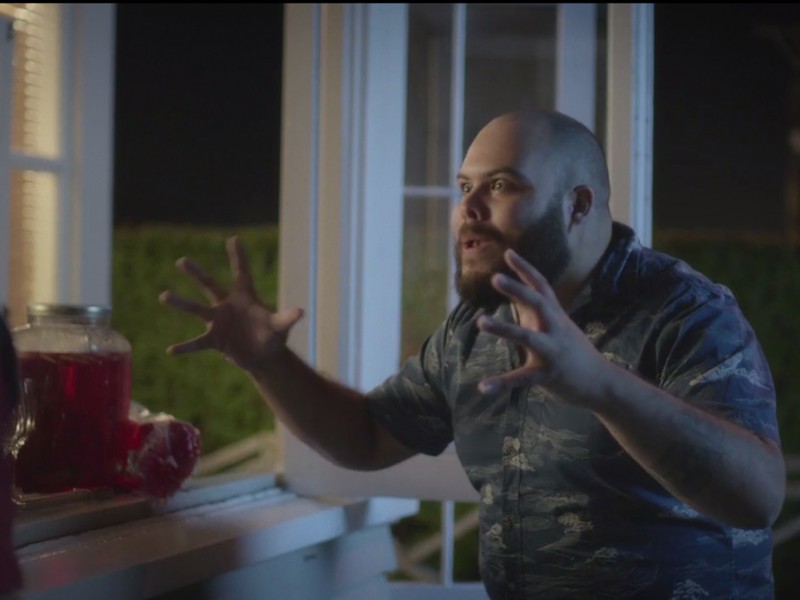 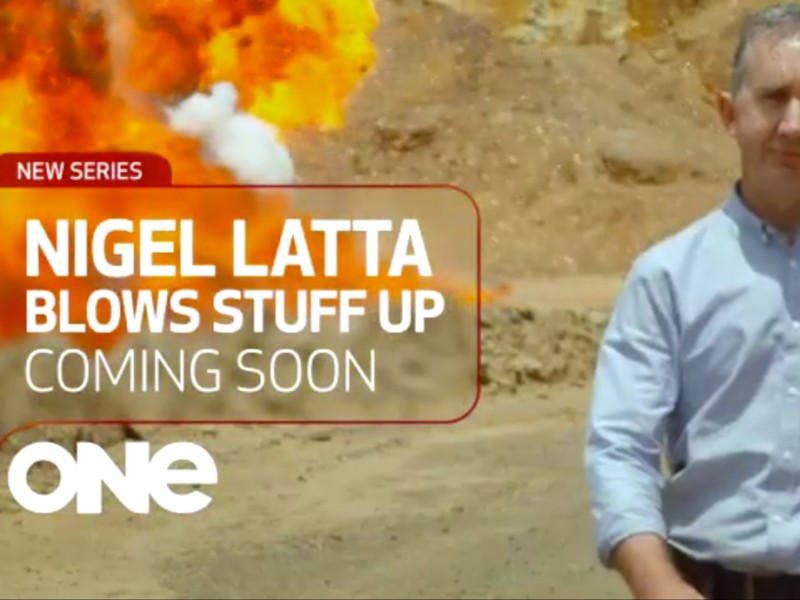 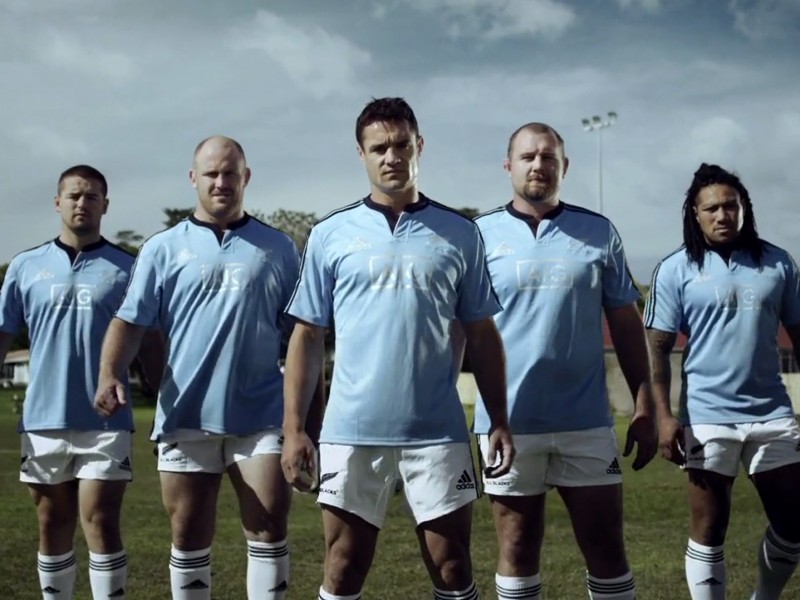 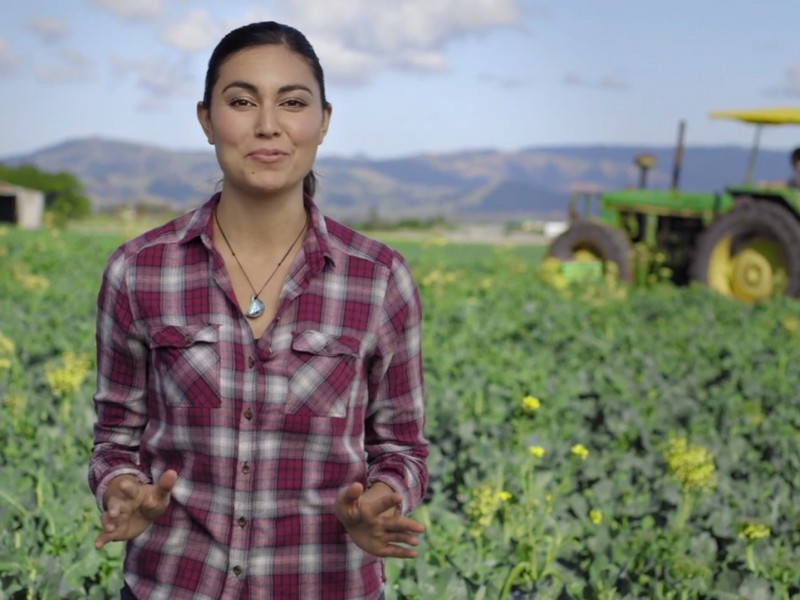 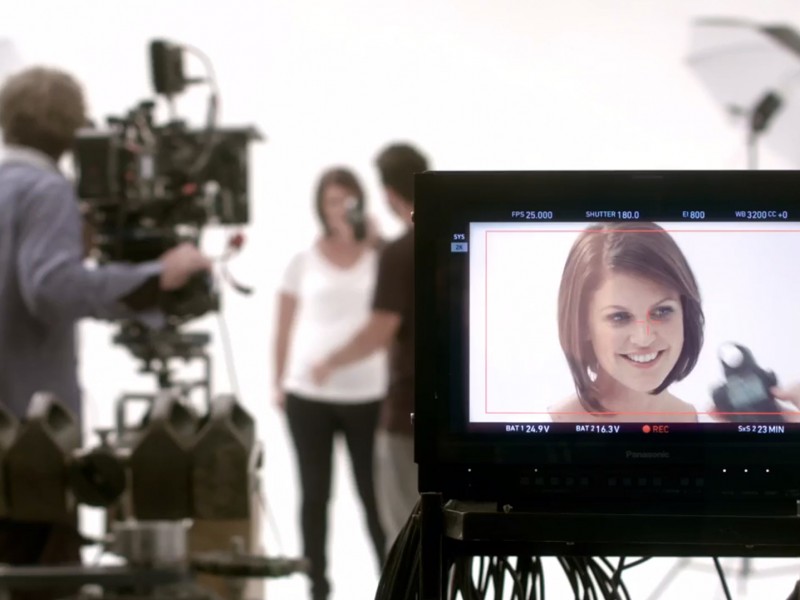 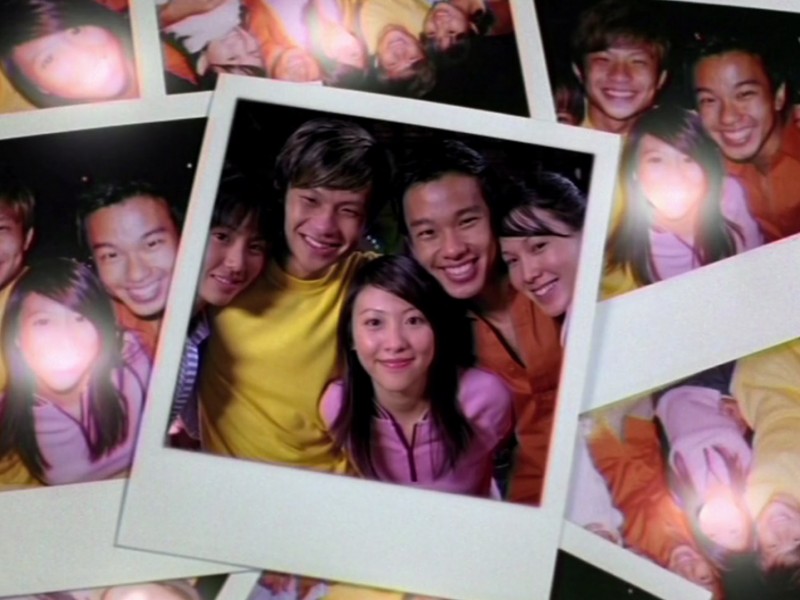 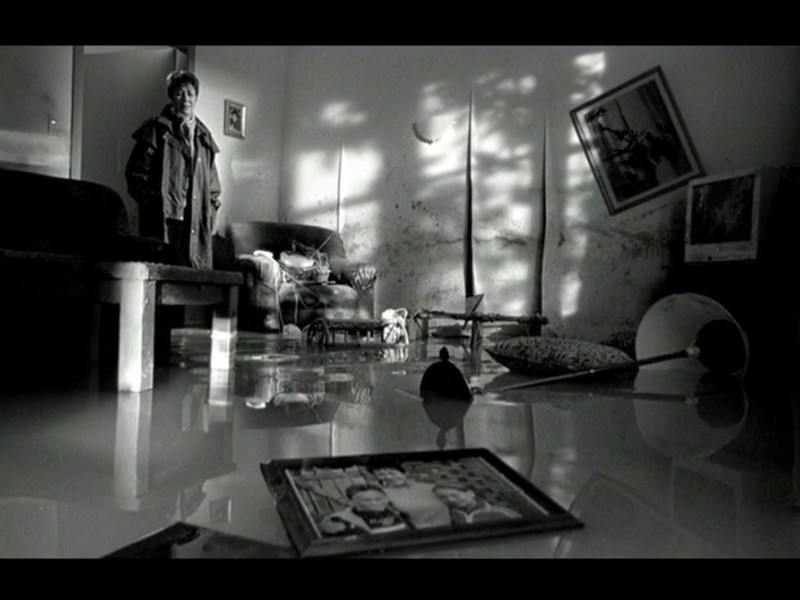 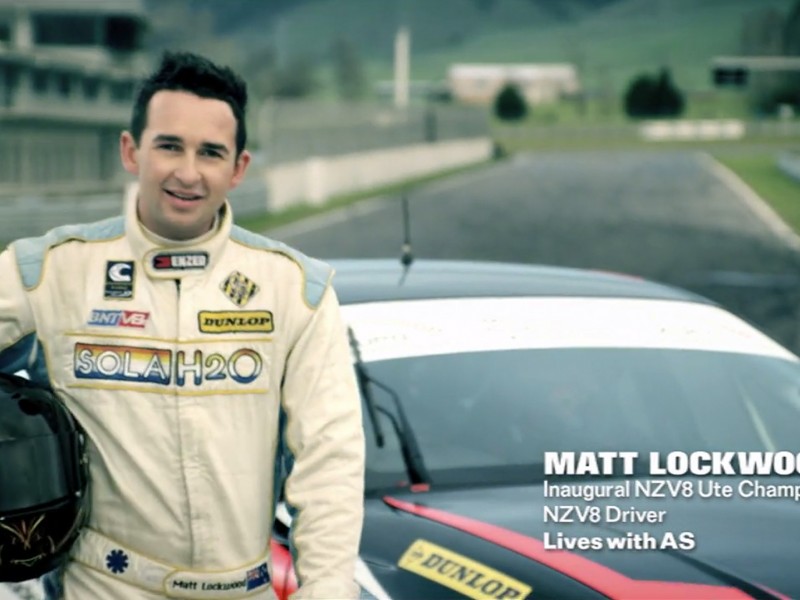 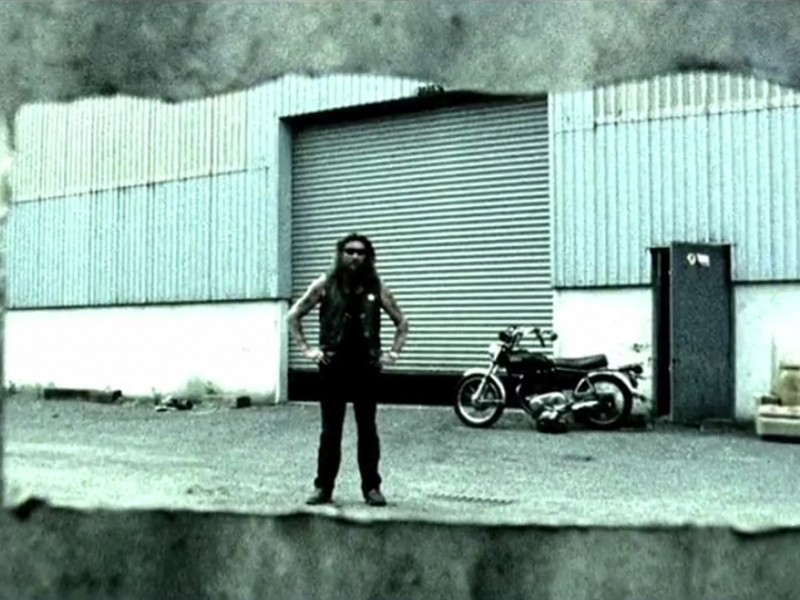 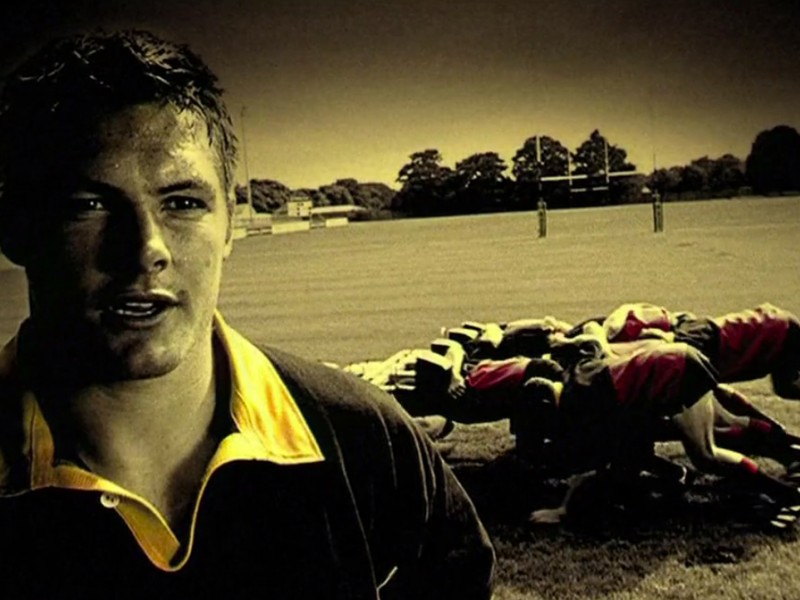 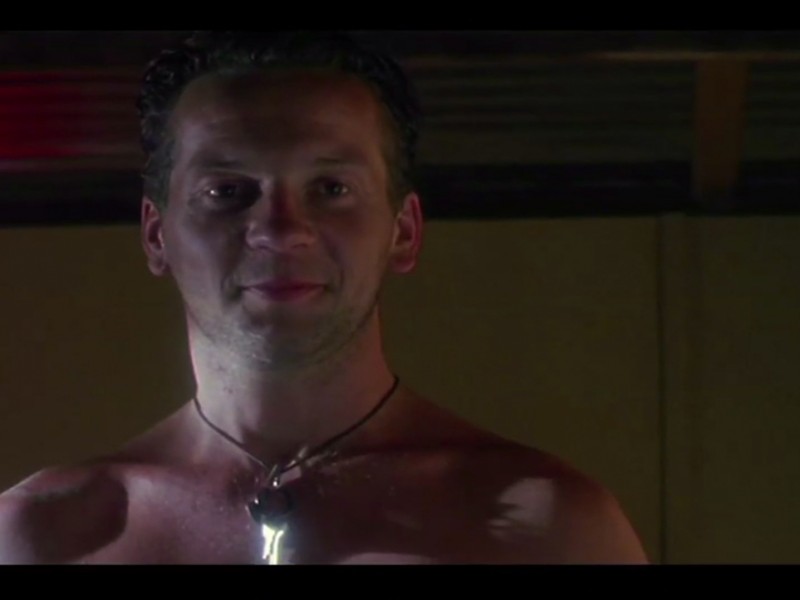 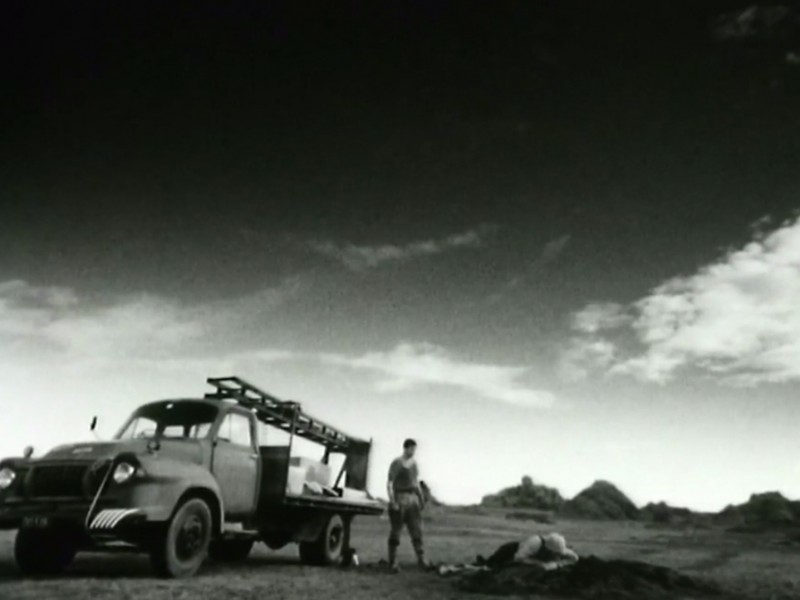 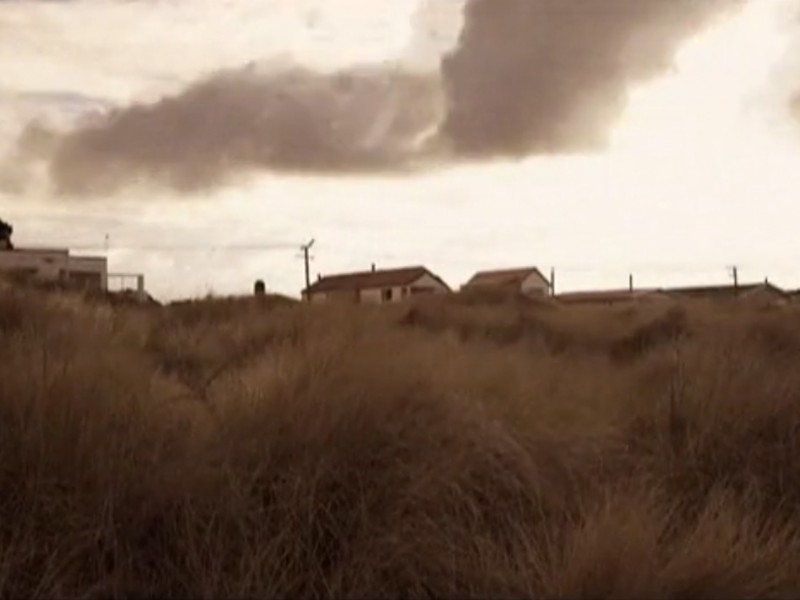 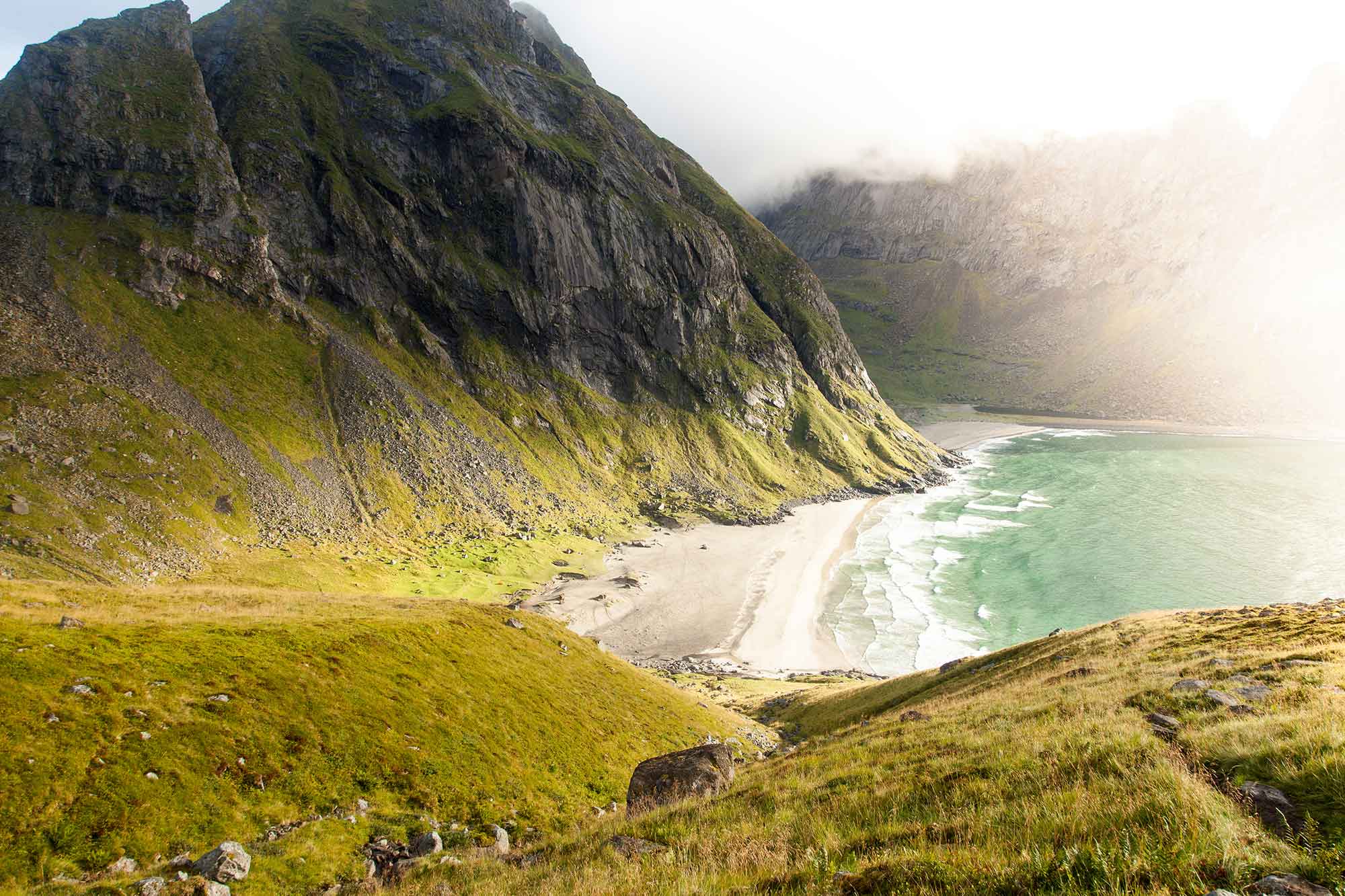